American Soldiers - "In Mud and Blood" 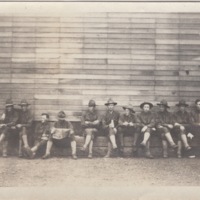 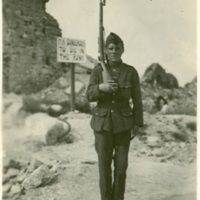 Arranged by topic, the pages of the exhibit show various historical resources from the archives of the Woodrow Wilson Library & Museum that can be used for teaching. Many of them correspond to standards of learning. 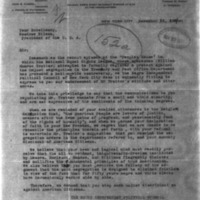 When William Monroe Trotter confronted President Wilson about segregation, he quickly ended the interview, offended by Trotter’s tone. Here are Americans' reaction to the Trotter Incident, in their own words.

330 U.S. Marines were ordered to invade Haiti on July 28, 1915, following a coup and the lynching of Haitian President Jean Vilbrun Guillaume Sam. This action by President Wilson would begin the 19-year-long occupation of the small island-nation of Haiti, which had previously been independent for over 100 years. 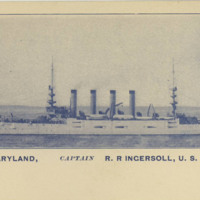 Dr. Cary T. Grayson's scrapbook of photographs from naval service that took him around the world.