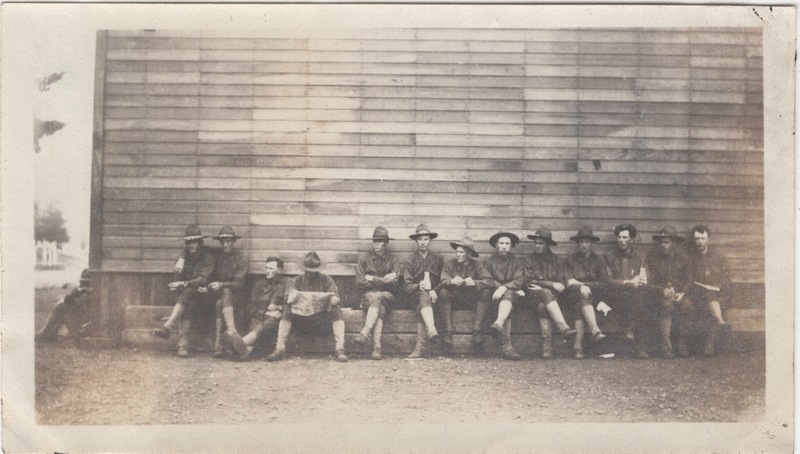 When the United States entered World War I in the spring of 1917, Americans who volunteered or were drafted for service realized that their experiences during the war would impact not only the course of history, but themselves. Whether they were learning how to fight in training camps, fighting at the front, or working behind a desk in a foreign city, thousands would be fundamentally changed by witnessing a world at war.

Many American soldiers wanted to record these life-altering events with letters or photographs. The soldiers' scrapbooks in our collections tell unique stories about what it was like to serve during World War I and how the war affected our country on an individual level.

At Camp: The Story of John P. Ambuehl →
Introduction